Building on its well- established network, Alpha Growth has a unique position in the longevity asset services and investment business, as a listed entity with global reach.

The Company’s strategy is to expand its advisory and business services via acquisitions and joint ventures in the UK and the US to attain commercial scale and provide holistic solutions to alternative institutional investors who are in need of specialised skills and unique access to deploy their financial resources in longevity assets. 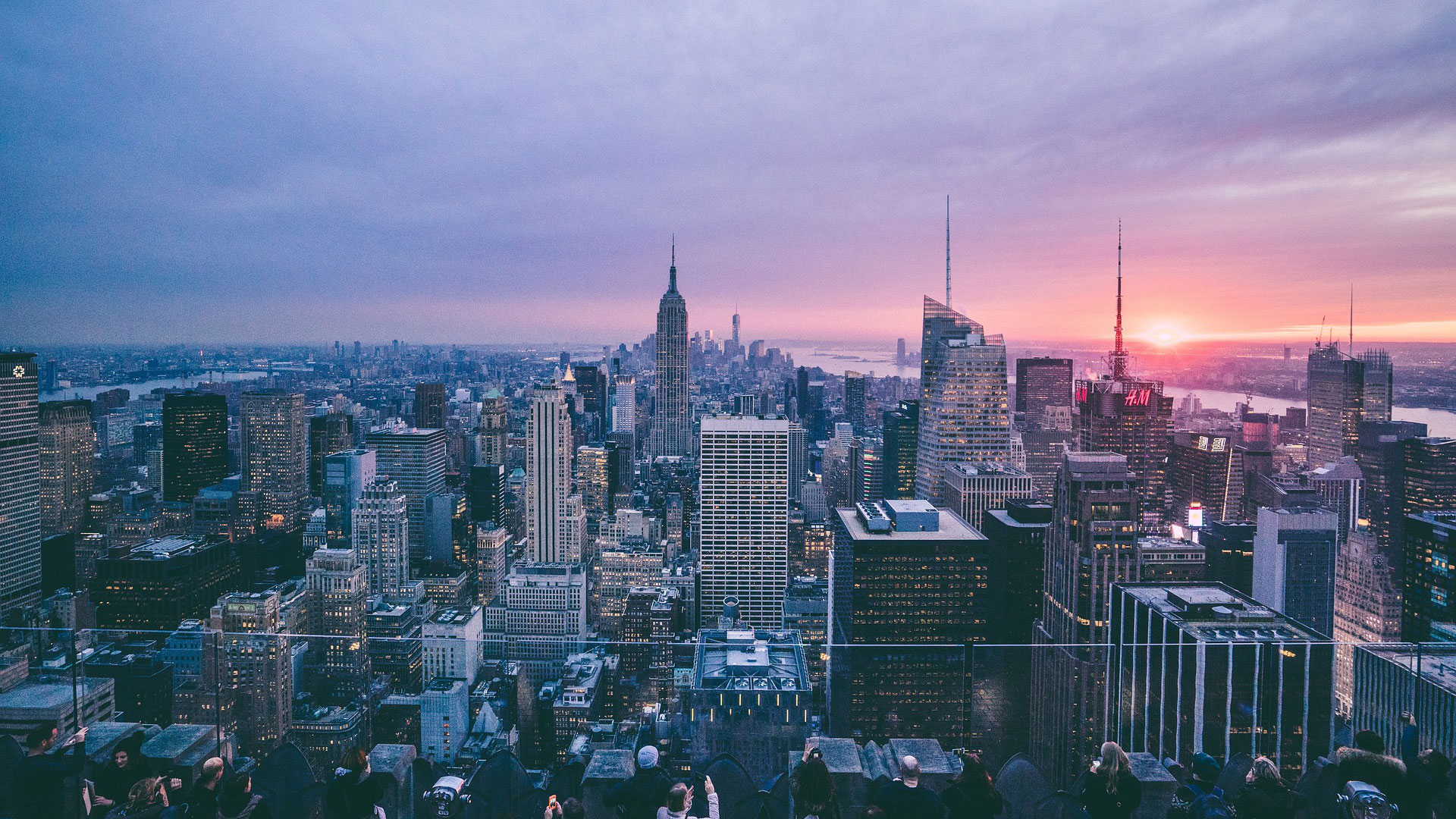 Gobind is one of the most experienced and recognised professionals within the alternative asset management sector. In addition to Alpha Growth, he is currently Director of Alpha Longevity Management Limited, an investment management company regulated and licensed by the Financial Services Commission of the British Virgin Islands. He has performed at senior executive level within multiple organisations that specialise in distressed debt and discounted assets totalling in excess of $750m across North America, Europe and the UK. Additionally, Gobind was the Chairman of Stratmin Global Resources plc. His involvement began with its investment and turnaround which consisted of £2 million in distressed assets. As Chairman, he organized and executed a turnaround through the liquidation of those assets and the identification and reverse takeover of a mining company and the associated multi-million pound fundraise. He has spoken as a subject matter expert on distressed debt and discounted asset investing at ACA International conferences in the US, and at Credit Services Association conferences in the UK. Gobind is a graduate of Babson College, Wellesley, Massachusetts, and holds a Bachelors degree in accounting and finance. He also served on the board of trustees of Babson College from 2001 to 2010. 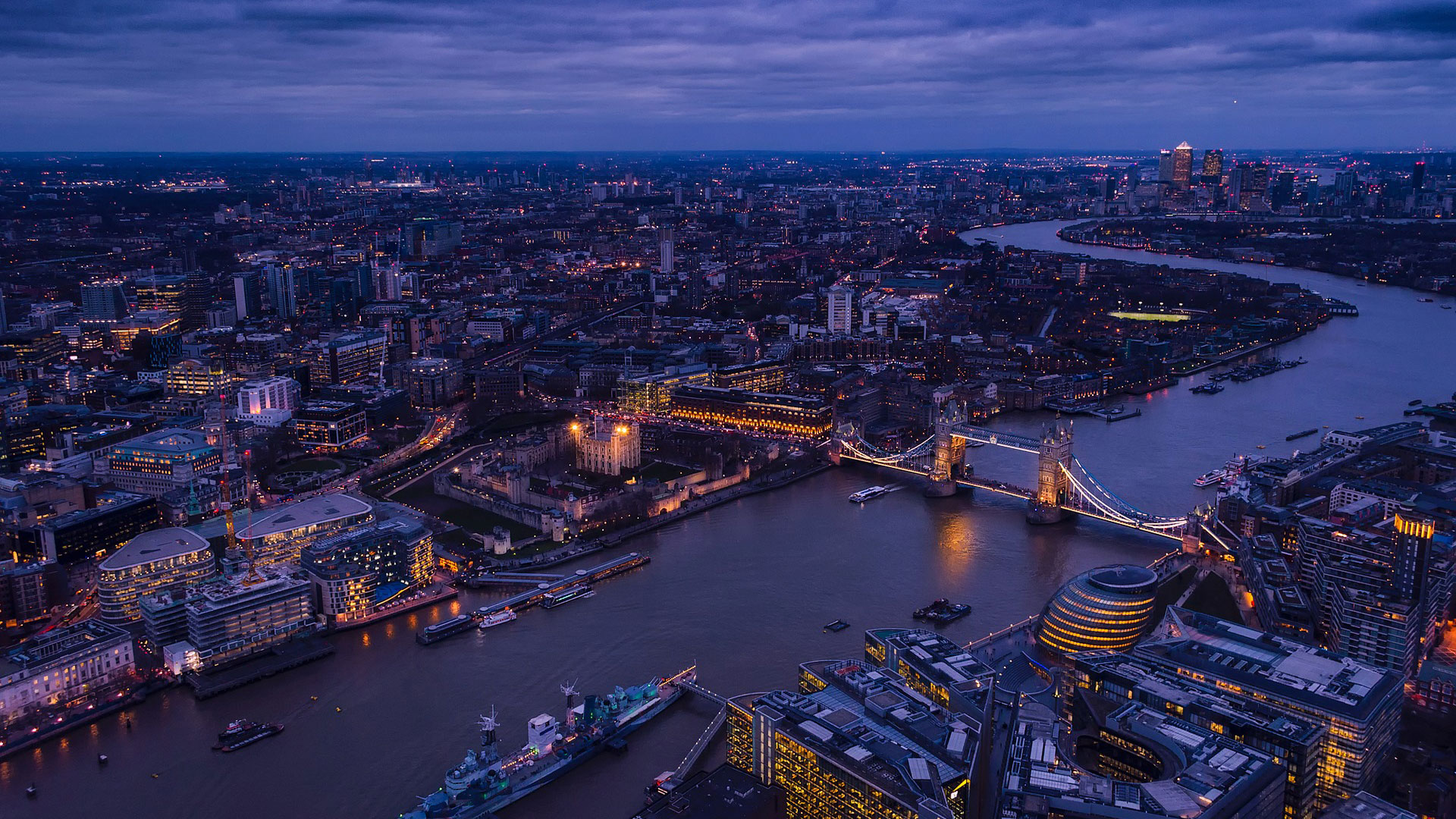 Chad Schafer is responsible for the operations and growth of Alpha’s fund business. This includes the BlackOak Alpha Growth Fund and other funds the company has in development. He brings over 17 years of experience from his previous role as VP of Business Development at the Corporate Trust Department of Wells Fargo Bank, NA, acquired in 2021 by Computershare Trust Company.   While there, he was responsible for complex deal document review and actively participating in or managing deal negotiations and risk mitigation of complex securitizations for life settlement transactions, structured settlement transactions and a multitude of other asset classes.  Other core responsibilities included managing relationships with external third parties to generate new opportunities for the Bank, Chad closed on average 50 Securitizations and Credit Facilities annually over his time with the Bank ranging from $40 million to $1 billion facilities.

Chad is known throughout the industry as someone who always believes in finding a solution to complex deals and situations and always moving forward with new opportunities.   Chad graduated from the University of Northern Iowa in 2001 with a Bachelor of Science in the Statistics/Actuarial Science.  He furthered his education at Hamline University School of Law, where he obtained his JD in 2004. 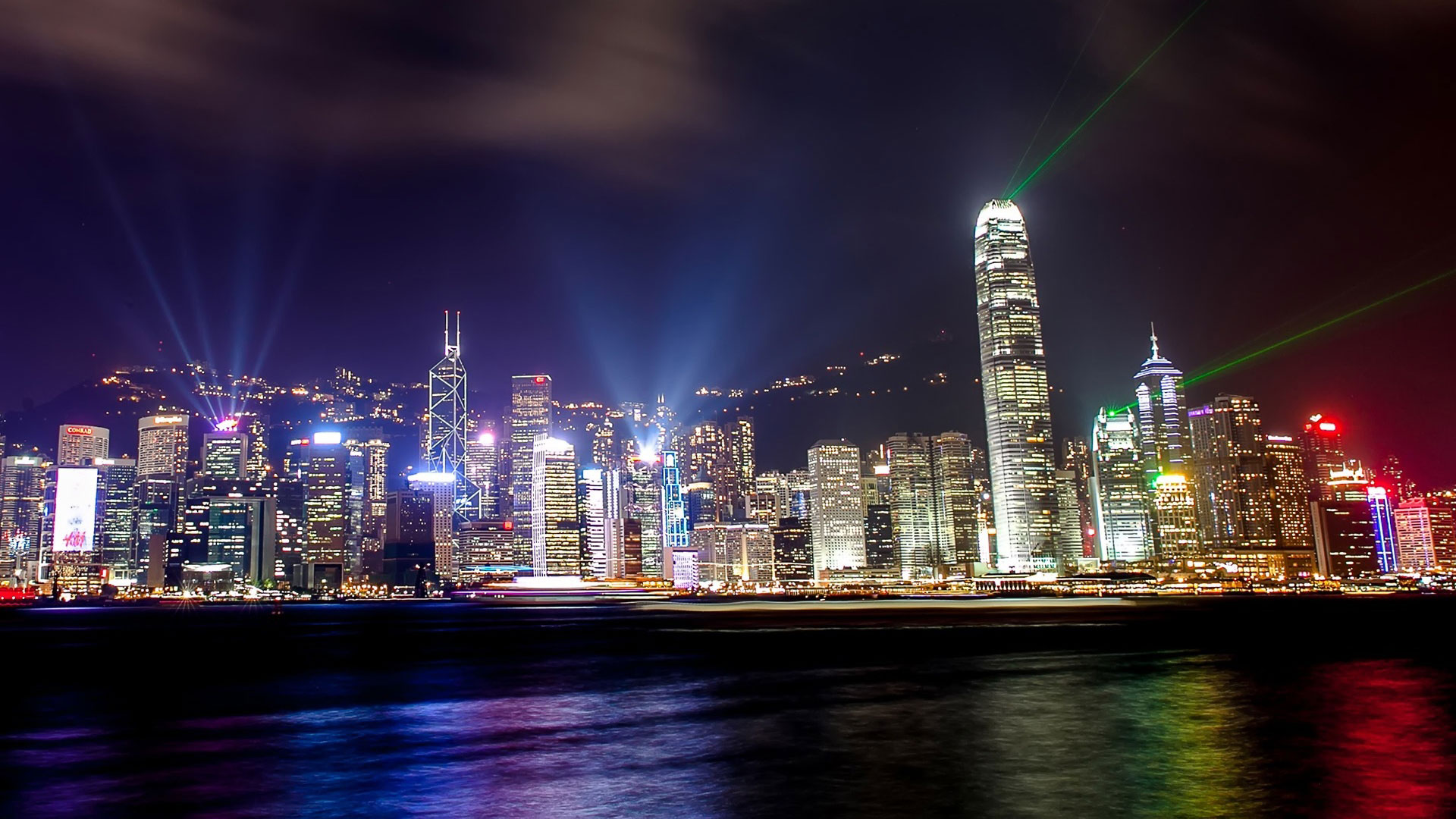 Mr. Sutherland is the founder and Senior Partner of Citadel Legal Services LLC, and represents clients across North America, Europe and Asia, predominantly within the insurance backed assets industry. Mr. Sutherland is also the Senior Vice President of Capital Markets and Senior Counsel for DRB Financial Solutions which is majority owned by the Blackstone Tactical Opportunities Group. Since joining DRB in 2015, Mr. Sutherland has negotiated and structured multiple warehousing facilities of up to $600m. He also launched the first ever AAA rated placements of mortality backed linked annuity receivables totalling $151m. Mr. Sutherland recently ran $3bn of policies under the Lamington Road Fund in Dublin, Ireland which was acquired by Emergent Capital, ran Citadel’s London office at the same time, and was Managing Director of DLP funding group out of London under Peach Holdings LLC, with $1.5bn under management. Prior to that Mr. Sutherland spent 12 years with the Peach Holdings Group, most recently as Managing Director of Legal and operations for Peachtree Asset Management based in London and Luxembourg, a Global leader in uncorrelated investments for institutional clients, where he obtained FCA approval, guiding the fundraising efforts, and coordinating with regulatory bodies in UK, US, Cayman Islands, Luxembourg and Ireland. Mr. Sutherland received his Juris Doctorate in Boston in 1999 and was subsequently admitted to the State Bar of Georgia. Mr. Sutherland is also a member of the New York Bar, United States Supreme Court, Georgia Supreme Court among others, and maintains an FCA CF1, CF3, CF10 and CF11.

I'm interested in finding out more about your funds. 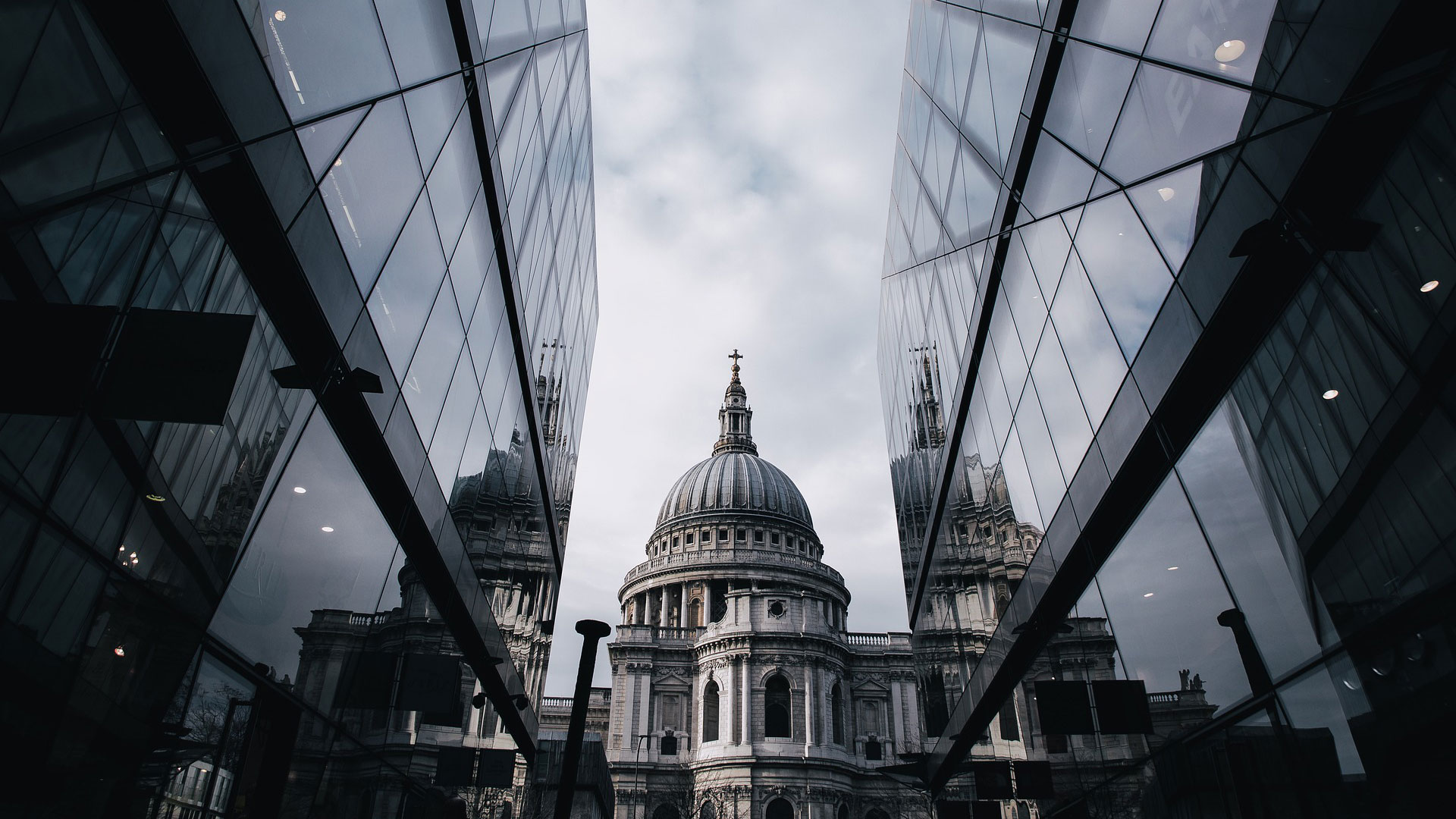